Welcome to an exciting and fun new series entitled Side Hustle True Story. In this series, I am going to go into detail about some of the more interesting side hustle jobs I have done in the past. Some of these jobs were well worth it and a lot of fun. Other side hustle jobs were a total failure! Like, the time I delivered drugs as a side hustle.

When I compiled a list of 25 ways to earn extra income, I chose not to include every side hustle job I had ever done because some of the jobs were a little odd, including this one.

So let’s talk about the time where I delivered drugs as a side hustle to assisted living facilities. When I was laid off from my full-time job during the Great Recession, times were tough. I managed to find a part-time job but it wasn’t enough. I was pretty desperate to find another job so I could increase my income. So, I began to look for a side hustle and stumbled upon this job.

How did I hear about this job?

When I heard of a random job through a friend of a friend, I jumped all over it. Someone gave me the number of the boss and told me to inquire about a driving position. My friend put in a good word and the rest was history.

Where was this job located?

My new job was located in a nondescript warehouse in an industrial park, about 30 minutes from my home. This industrial park was on the wrong side of town and only a few blocks from a busy road that was well known for its ladies of the night and hourly motel rates. It was sketchy.

What was my work schedule?

For the first couple of hours of each shift, I packaged drugs with the owner. All the assisted living facilities faxed in their orders twice a day to this warehouse. Once the pharmacy filled the prescription, I had to review every order.

Here’s how it worked:

Basically, each patient had his or her own basket. Each basket included various medications and a ticket. I took the ticket, reviewed the order, and then counted and matched up everything. If everything was correct, I sealed up the order and moved onto the next ticket. It was pretty intense and stressful. I was paranoid about messing up a ticket, accidentally swapping an order, and killing someone. We easily sorted a few hundred baskets per shift.

While I packaging, I was also sorting which drugs went to which driver. There were a total of 5 drivers, including myself, that had different driving routes.

Once the drivers arrived, they took their bins of drugs and started their routes. I was fortunate as I had a local route and could finish my drive in about an hour. Some of the drivers had to go a few hundred miles round trip. I don’t know how they did this twice a day, every day!

My shift included two different facilities that were night and day from each other. One facility was run by the state and extremely depressing. The other facility was privately run and beautiful.

Once I completed my shift, I came back in the evening at 6:30 to start over again.

When I was out doing my drug run, there was always leftover medication to pick up and bring back to the warehouse.

Can you say wasteful?

How was I paid?

In cash. I really can’t comment on this further.

Did I receive any benefits?

My boss was a little shady and very flashy. He had some connections and things always seemed to be falling off a truck. I did not participate in any of that! Other than that, there were no paid days off and no benefits.

How long did this side hustle last?

I did this job for about four months. Looking back, I don’t know how I made it that long without a day off. I was miserable and hated it, but did what was necessary to make ends meet until I was able to go full time at my job.

Success! Now check your email to confirm your subscription. Please remember to check your spam and promotions folder as well as "whitelist" the email address!

I delivered drugs as a side hustle. Have you ever done any ridiculous or interesting side hustles?

Kristin is the creator behind Believe In A Budget. She teaches others how to start a blog and how to side hustle. Her course, Pinterest Presence, helps bloggers + businesses drive traffic to increase their website’s profitability. Click here to learn more! 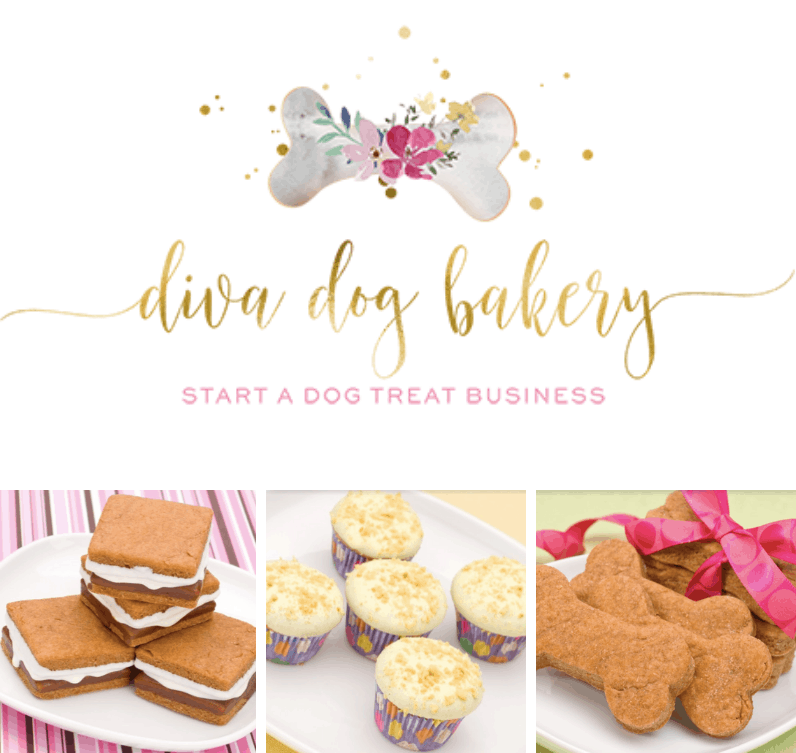